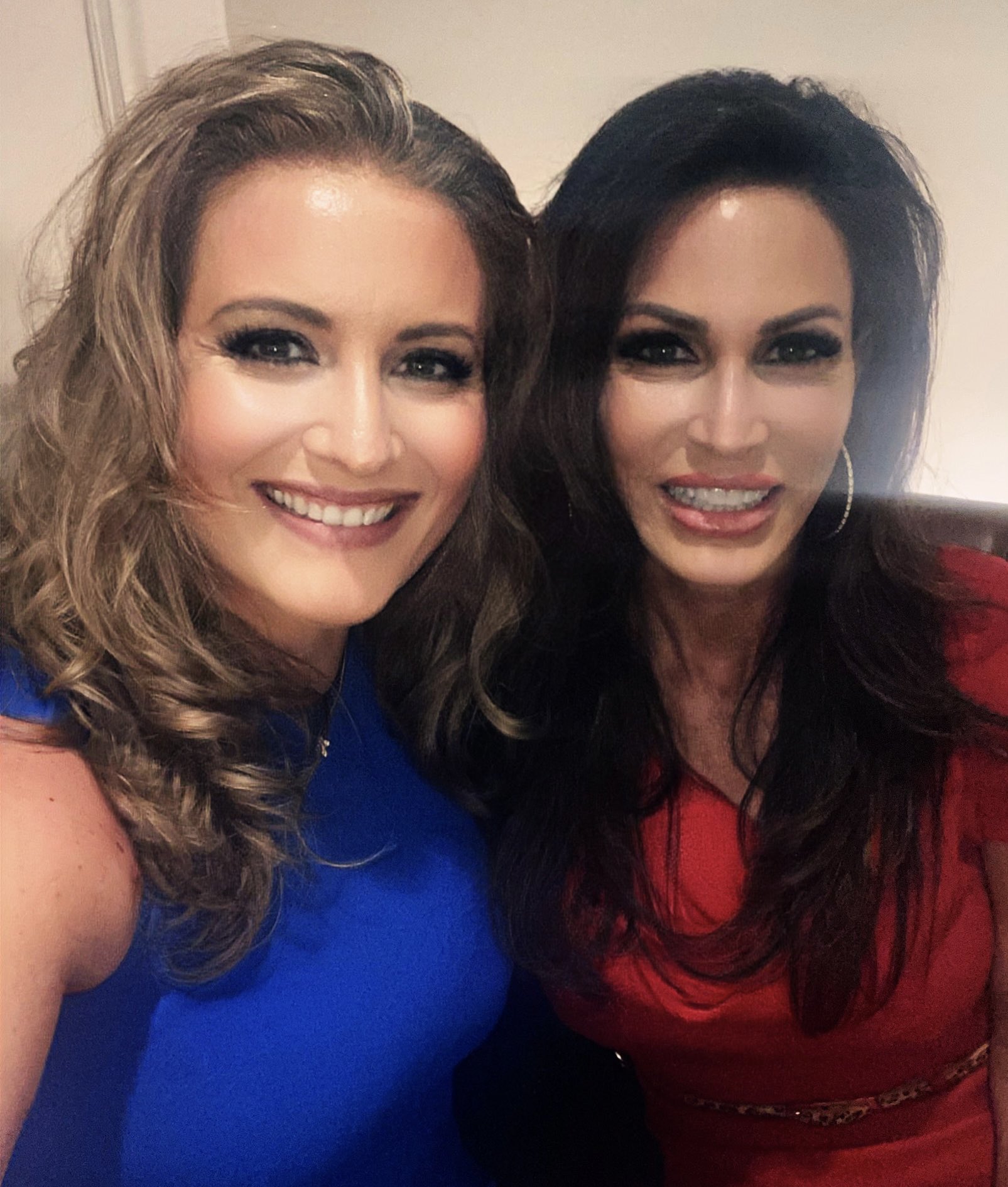 Remember the Pepsi Generation of the 1960s? Come alive. Come alive. They're in the Fuck Joe generation.

The real bad news for Democrats is that the largest voting bloc -- women -- also are bailing from Biden. His approval among women fell 16 points to just 46%. This means a large number of women who liked Biden a year ago will either stay home in November or worse (for Democrats) vote Republican.

It is the economy, stupid. 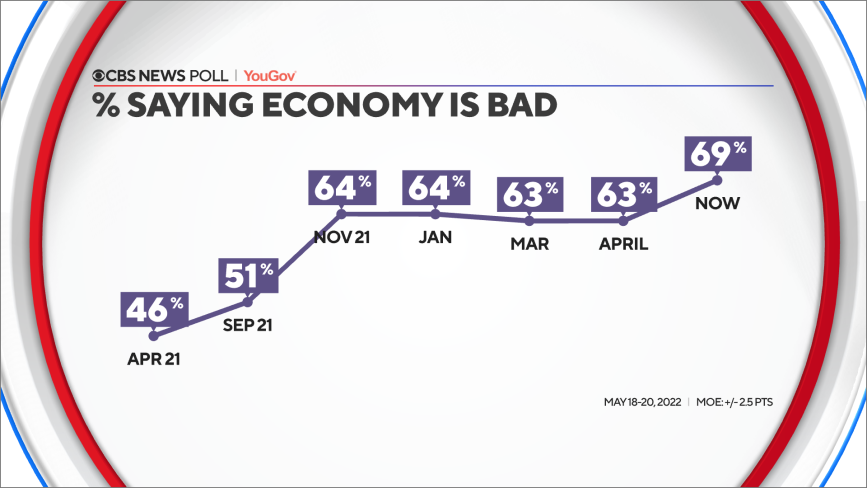 And remember, inflation was nowhere near today's level when Carville said that 30 years ago.

A CBS poll released on Sunday asked, "Generally speaking, do you feel things in America today are going..."

The numbers were taken after the Roe reversal was leaked but before the baby formula shortage hit the news.

To be sure, that survey showed women favor Democrats in the midterm 45%-40%.

But the poll showed only 21% of women are extremely enthusiastic about voting in November.

32% of men are extremely enthusiastic -- and Republicans lead among men voters.

Add very enthusiastic to the mix and 53% of the men are voting and only 39% of the women are. Those categories make up likely voters.

Remember, there are always three ways to vote: Democrat, Republican or neither. Most people stay home in a midterm. At this point, most women are choosing the third option.

55% of Republicans are extremely or very enthusiastic. Only 49% of Democrats are. And only 34% of the independents are.

Once again, turnout matters and it is very difficult to get women who don't like Biden to go to the polls and vote Democrat.

In an election absent of ballot harvesting, Republicans will gain 40 to 100 House seats and 7 Senate seats.