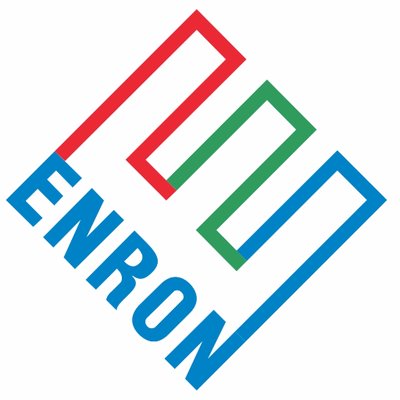 Trump's narcissistic remarks were observing NATO is a paper tiger. He also said we should put Chinese flags on our jets and bomb Russia.
Not mentioned was the fact that Trump has said Putin would not have invaded Ukraine if Trump were still president.

They agree because it is true.

Putin is taking other parts of Ukraine under Biden.

Trump kept Putin from expanding his empire. Trump also was the first president since Nixon, Ford and Carter not to start a war. Oddly enough only Nixon was re-elected and then forced out of office by the Deep State.

Donald Trump is not the president. Biden is. Ukraine is one of his many crises. Racicot the RINO voted for Biden.

RINO Racicot wrote, "For those who, during this painful moment in human history, find any redeeming value or humor in the former president’s remarks; or who continue to ignore his profound lack of knowledge or intellectual curiosity; or who excuse his lack of regard for the truth; or who consciously or unconsciously modify the priorities of their own character or moral imperatives in order to secure his favor, or the favor of his disciples, it may be well to remember the words of J.M. Smith: 'If you dance with the devil, then you haven’t got a clue, for you think you’ll change the devil, but the devil changes you.'"

Speaking of dancing with the devil, Racicot lobbied for Enron and Burlington Northern Santa Fe. The former was a Ponzi scheme that collapsed in 2007 and devalued the pensions of thousands of workers and cost many of them their life savings.

BNSF is owned by Warren Buffett's company and holds a monopoly on transporting oil from North Dakota. The company has been the hand behind the scenes that stopped the Keystone XL pipeline, which would have transported the oil cheaper and safer than the railroad does.

The ad hominem attack on Trump is boring and not really news because all the puppets of the Deep State make them.

I just thought it hilarious that this attack came from an apologist for Enron who worked to protect Buffett's monopoly on transporting much-needed American oil.

When a sellout RINO attacks your character, consider it a compliment.