The vax opinion I want 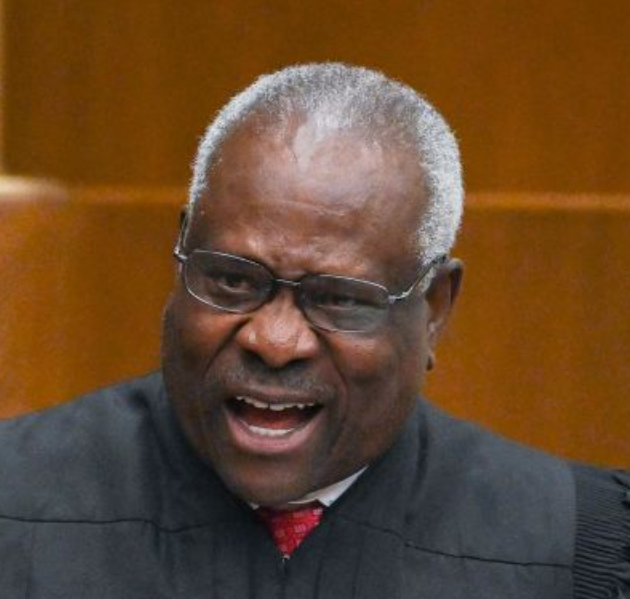 I am not a lawyer and I skipped listening to the arguments over the vax mandate because the mandates are patently unconstitutional.

Why waste time on lies?

The court will render a decision in a few weeks that will disappoint true Americans by giving the mandate argument credence. In fact, I suspect the Roberts Court will uphold the mandate by tying it to the congressional power of taxation or the good old interstate commerce clause, which justices created a century ago to allow the federal government to do whatever the hell it wants.

Even if by some slim hope the court strikes the mandates down, it will be unsatisfying because the Roberts Court is always too nice in its dealings with the Constitution. I can see them in conference telling one another well, at least the Faucists mean well.

Here is the decision I want:

No. How about just plain no?

The mandates are so fundamentally wrong that the Court must dispense with the legal niceties and just say no.

The Declaration of Independence set down the foundation on which our Constitution stands.

The Declaration began, "We hold these truths to be self-evident, that all men are created equal, that they are endowed by their Creator with certain unalienable Rights, that among these are Life, Liberty and the pursuit of Happiness.--That to secure these rights, Governments are instituted among Men, deriving their just powers from the consent of the governed."

Thomas Jefferson wrote that in the middle of a smallpox epidemic which would kill one-third of the people it infected. A year later, General Washington stayed with his men at Valley Forge while they suffered smallpox. They drilled anyway and he indeed forged a fighting force that would triumph over the world's most powerful military in the 18th century.

As bad as covid is, it is nowhere near as deadly as smallpox. Instead of leading the nation to fight, today's leaders order people to cower and shelter-in-place at home.

The president's job is to protect the rights of Americans, not their health. The oath of office says, "I do solemnly swear (or affirm) that I will faithfully execute the Office of President of the United States, and will to the best of my Ability, preserve, protect and defend the Constitution of the United States."

That means the president's first duty before taking any action is to ask himself, "Is this constitutional?"

Vaccine mandates are not constitutional because they force citizens to do something they do not want to do.

As is usually the case with unconstitutional acts, this one is ineffective. The vaccines have not stopped the spread of covid, which is the whole basis of the mandate argument. There is little difference in infection rates. The only advantage in vaccination is in the severity of the illness, and for that reason, it would be wise to be vaccinated.

But that decision is up to the individual, not the government, whose job is to guard that right to decide for oneself.

Let us be clear: The government has no power to force vaccinations upon adult citizens. None. At no level of government.