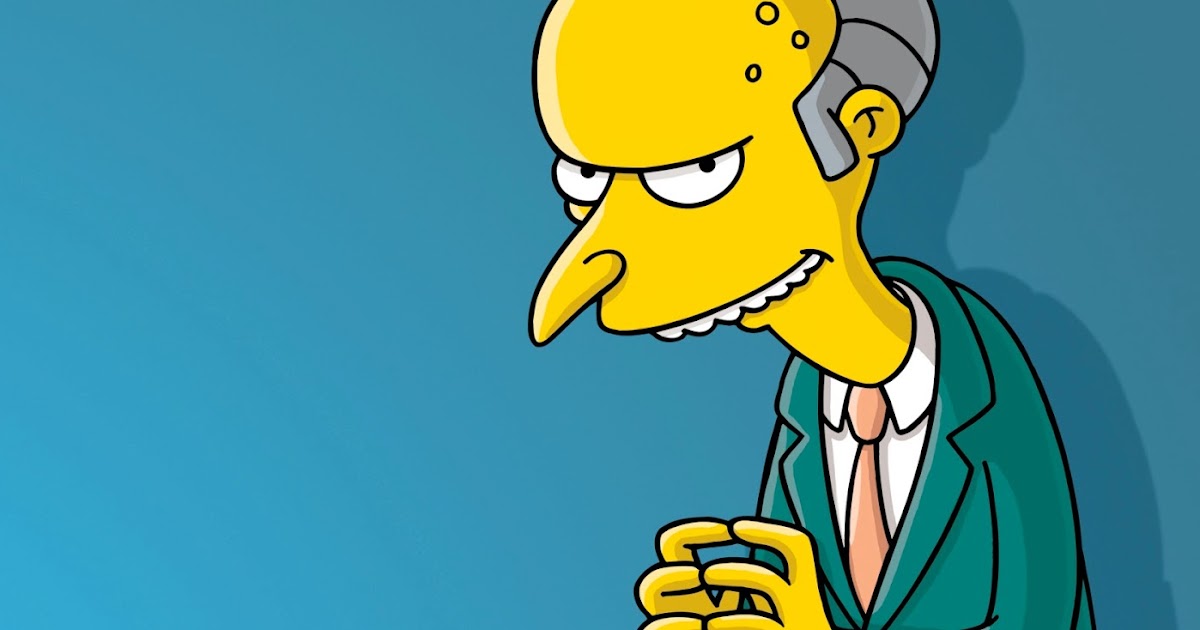 First, Rupert Murdoch sold his entertainment empire to politically correct Disney, which kowtows to Red China. Then, he turned the Wall Street Journal against the principles of Vermont C. Royster and his successor as editor, Robert Bartley. Then, he had Fox News capitulate. Today, he surrendered his final voice of conservatism, the New York Post.
As America fights to stop the steal of the 2020 presidential election, Murdoch ordered his Post to declare in an editorial, "Give it up, Mr. President — for your sake and the nation’s."
His front page featured the president with the all caps headline: STOP THE INSANITY.
Make no mistake. Donald John Trump is the first conservative president we have had since Ronald Reagan's second term ended. President Trump embraced and advanced Reagan's agenda. If after 4 years you still oppose him, you are not a conservative; you are either a socialist or a fraud and a socialist.
But let us look at Murdoch's false claim. How does fighting for the sanctity of the ballot box hurt the nation?
That Democrats stuffed the ballot box is without question. Since giving women the right to vote, voter participation has averaged 55%, topping 60% only in 1964 when 61% of registered voters voted.
Murdoch and the people he bows to would have you believe that suddenly 67% of registered voters voted -- in a year when the media has promoted a pandemic panic that has people fearing to go to the mailbox.
We went from 56% participation in 2016 to 67% in 4 years?
Without campaigning, Biden received 16 million more votes than Hillary?
That would be a 25% increase for a man who never finished higher than 4th in the Iowa caucus in his 32 years of running for president.
President Trump's addition of 12 million votes is more typical for a Republican president's second term. Well, a Republican president not named Bush, that is.
55% of the registered voters would be about 135 million voters. Subtract President Trump's 74 million votes and you have a more likely 61 million votes for Biden, a drop off of 4 million from Hillary.
That means Democrats shoved 20 million votes into the ballot box via mail fraud.
Few people in Washington wanted President Trump re-elected, not even the 3 ingrates he appointed to the Supreme Court.
Like everyone else in the media, the Post ignored the math that shows 20 million fraudulent votes, and not only in the 6 states Biden stole.
Instead, the Post's editorial makes the emotional plea that President Trump must help a Republican Party that worked against him and his supporters for 4 years.
The Post editorial began, "Mr. President, it’s time to end this dark charade.
"We’re one week away from an enormously important moment for the next four years of our country.
"On Jan. 5, two runoff races in Georgia will determine which party will control the Senate — whether Joe Biden will have a rubber stamp or a much-needed check on his agenda.
"Unfortunately, you’re obsessed with the next day, Jan. 6, when Congress will, in a pro forma action, certify the Electoral College vote. You have tweeted that, as long as Republicans have 'courage,' they can overturn the results and give you four more years in office."
Who was the chucklehead who wrote this cosmic display of absurdity?
How is fighting a stolen election a dark charade?
Basement Biden beating a barnstorming president by an impossible landslide is the darkest charade in presidential history.
And what does President Trump owe the Republican Senate?
Where was the repeal of Obamacare?
Where was the funding of the wall?
Where is the $2,000 per household covid relief? It would be but a quarter of that Christmas Tree of fiscal irresponsibility that they signed onto.
He owes those blowhards not even a returned phone call.
Keeping the Senate Republican only makes these Mini Romneys meaningful enough to collect bribes from donors. If Democrats take the Senate, lobbyists can go back to ignoring Republicans as they did in Obama's first 2 years.
Frankly, that is the outcome they deserve. How can the nation fare worse? We would be spared the pretense of a two-party system.
Murdoch has his loot, and his sons have their inheritances. What does he care? The fascist mob demands President Trump's head on a platter. Sir Rupert gladly serves as their waiter.
Don Surber at 12/28/2020 03:00:00 PM
Share