Eating popcorn while Democrats devour their own 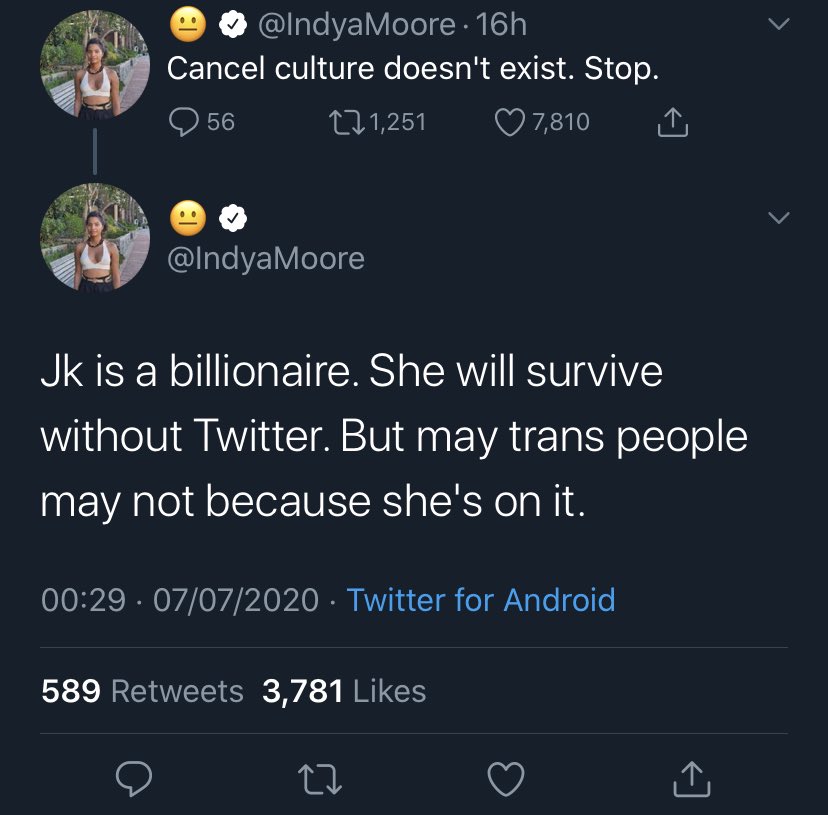 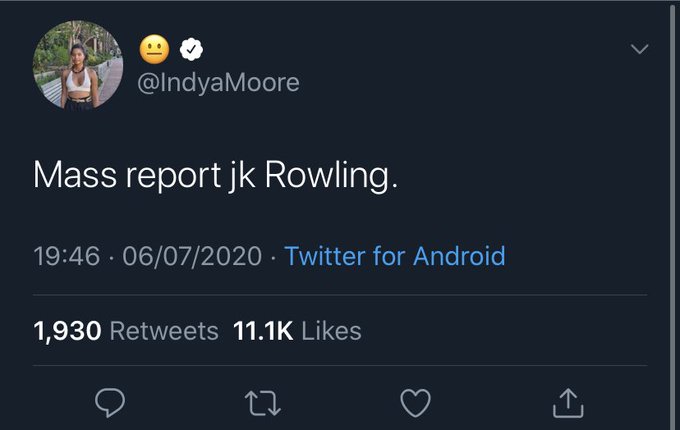 As the mobs unleashed by Democrats destroy statues and the lives of people in a Maoist cultural revolution, a few Democrats are alarmed to see themselves or their friends targeted.

153 of them signed a letter published Monday in Harper's that expressed alarm that rioters are throwing bricks at their glass houses, too.

The mob turned its attention to the letter signers -- who then disowned their own letter for fear of being culture cancelled too.

Ed Morrissey wrote, "This reads like a satire from Jonathan Swift or George Orwell, and if it were a movie, it would be the film of our times. John wrote yesterday about the letter signed by 153 'prominent artists and intellectuals,' as the New York Times describes them, decrying cancel culture and defending free speech and open debate. They argued at Harper’s that the Left’s cancel culture had become 'an intolerance of opposing views, a vogue for public shaming and ostracism and the tendency to dissolve complex policy issues in a blinding moral certainty.'

"When the Left set about proving it, it didn’t take long for the signatories to start surrendering to the very phenomenon they protested."

The letter itself is pretty thick. The basic argument is that culture cancellation is a right-wing thing but everyone knows that is bogus. Come on, man. We could not even take down the Dixie Chicks. Don Lemon says racist and crazy things all the time. He's still on the air. Trish Regan questioned the overreaction to covid 19 once -- and she was gone.

The letter began, "Our cultural institutions are facing a moment of trial. Powerful protests for racial and social justice are leading to overdue demands for police reform, along with wider calls for greater equality and inclusion across our society, not least in higher education, journalism, philanthropy, and the arts. But this needed reckoning has also intensified a new set of moral attitudes and political commitments that tend to weaken our norms of open debate and toleration of differences in favor of ideological conformity."

But if you are a leftist why would you be open to debate, and why would you tolerate any differences? After all, you are so morally superior to those deplorable dregs of society on the right that you should not have to debate them, or even acknowledge their existence.

Of course they demand ideological conformity because their ideology is perfect. Ideological purity is a small thing to demand when you are perfect.

152 of the 153 signers have a huge problem because they signed a letter that J.K. Rowling signed. She is a trans-exclusionary radical feminist (TERF) who has that racist-sexist-homophobic-Islamophobic-xenophobic-you name it belief that transwomen are somehow different from women women.

Well, tranny arguments always were over the choice between a shift stick and automatic. We have just moved the argument from the garage to the bedroom.

She became a billionairess thanks to her talent-and-hard-work privilege. She decided to virtue signal by saying Dumbledore in her Harry Potter books was gay. Eventually she could not keep up with their ever expanding demands for conformity, and she wound up in a TERF war for acknowledging biology, which of course is not a science but rather a construct for patriarchal oppression.

We on the right know they are nuts. We have no interest in intervention. Let Noam Chomsky, Rowling and the 151 others reap the whirlwind they helped sow.
Don Surber at Wednesday, July 08, 2020
Share
‹
›
Home
View web version