Beclowning themselves to "get" Trump

Harriot works for a publication that specializes in black supremacist articles. Oh, nobody says that because in our double standard world it is OK for minorities to have their little clans with their clan leaders.

After all, what good are black leaders if no one obsesses with being black. Civil rights activists do not seek civil rights because when they achieve that there is no need for them.

So Harriot writes this nonsense, "When Filet-O-Fish aficionado Donald Trump invited the Clemson Tigers to enjoy the White House’s first Presidential Value Meal, most of Clemson’s national championship football team members jumped at the opportunity to meet the original cheeseburger-swallowing clown. But The Root has learned that Clemson’s black players, some specifically citing racism and their disdain for Trump’s divisive politics, passed on the opportunity to hang out with the real-life Mayor McCheese."

And once again the media has beclowned itself.

And once again the public shakes its head and walks away.

The media sees racism everywhere, including putting soot on one's face to look like a chimney sweep 55 years ago. 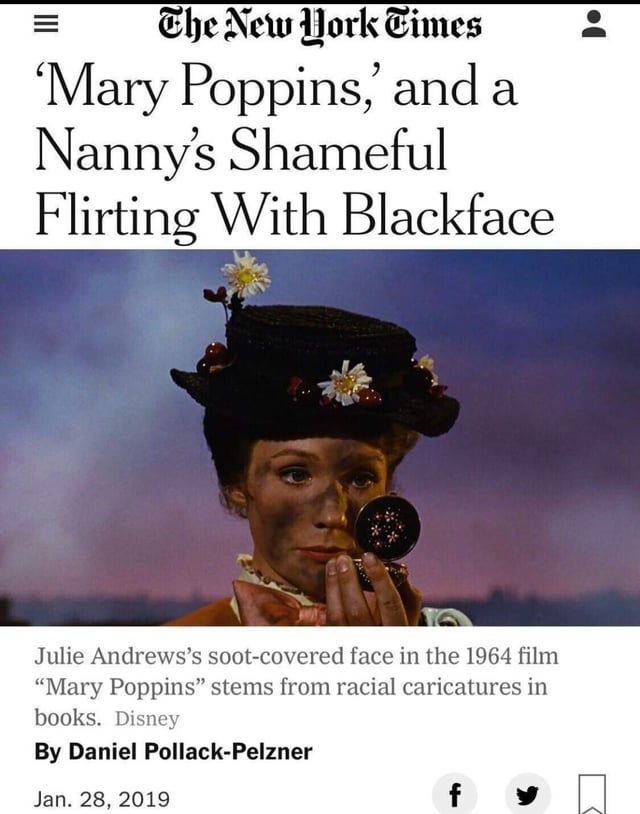 Coal miners are racist as well. Consider this column in the Arizona Republic, "Phoenix restaurant says this is a photo of coal miners. But I see offensive blackface."

The Republic was once a respectable, conservative newspaper. Now it is neither.

Sarah Sanders should open her next press briefing by singing "Send in the Clowns."