Hours before President Trump's summit with Kim Jong Un, Eric Talmadge of the Associated Press declared Trump no match for the North Korean. 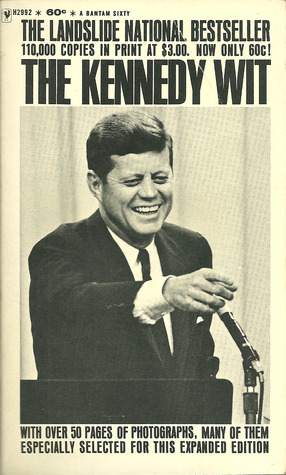 Talmadge wrote, "Dry wit. Disarming humility. An appreciation for wiggle room, and lots of it.

"After six years of self-imposed isolation from the world stage, North Korean leader Kim Jong Un has demonstrated a surprisingly well stocked toolbox of negotiating tactics in high-stakes summits with the presidents of South Korea and China over the past two months."

President Trump meanwhile has only met with those two men several times plus the heads of state of three dozen other countries, as well as the pope.

Kim has the element of surprise, Talmadge wrote.

"Kim also wowed the South Koreans with his seemingly unexpected willingness to sit and have a leisurely chat with Moon as the two took a stroll through the DMZ," Talmadge wrote.

"His meetings with Chinese President Xi Jinping, meanwhile, had a strong element of surprise to them as well, at least to the outside world. Trump has suggested even he didn’t know ahead of time about the second one, and expressed frustration over whether Xi might have tried to use that meeting to throw a monkey wrench into the Singapore meeting."

Not mentioned by Talmadge was Kim's shock when President Trump canceled the summit last month. Kim had to beg The Donald to take him back.

"Trump can expect Kim to be well informed and well versed in his talking points. He will almost certainly know more about the United States and its history than Trump will know about North Korea," Talmadge wrote.

How does Talmadge know this? Is the Associated Press now carrying water for someone besides the Democratic Party?

On and on the cheering went.

"Kim is, of course, the boss," Talmadge wrote.

No, that would be Bruce Springsteen.

"Ambiguity can be awesome. Expect Kim to deploy it often," Talmadge wrote.

He was gushing by then.

Talmadge is the only Western reporter in North Korea, which may explain why he is deferential to the Kim regime.

However, what purpose does it serve anyone to have a bureau in Pyongyang if all he does is cheerlead a dictator?

###
Please enjoy my books in paperback and on Kindle.
Trump the Press covers the nomination.
Trump the Establishment covers the election.
Fake News Follies of 2017 covers his first year as president.
For autographed copies, write me at DonSurber@gmail.com
Don Surber at 6/11/2018 07:00:00 PM
Share