Here is your narrative in the New York Times before Thursday night:


C.I.A. Had Evidence of Russian Effort to Help Trump Earlier Than Believed

Here is your narrative in the New York Times after: 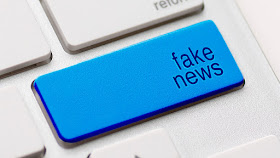 The narrative used to be that Trump was Putin's Puppet, and that an investigation into this put Trump's presidency in jeopardy.


WASHINGTON — The C.I.A. told senior lawmakers in classified briefings last summer that it had information indicating that Russia was working to help elect Donald J. Trump president, a finding that did not emerge publicly until after Mr. Trump’s victory months later, former government officials say.

The briefings indicate that intelligence officials had evidence of Russia’s intentions to help Mr. Trump much earlier in the presidential campaign than previously thought. The briefings also reveal a critical split last summer between the C.I.A. and counterparts at the F.B.I., where a number of senior officials continued to believe through last fall that Russia’s cyberattacks were aimed primarily at disrupting America’s political system, and not at getting Mr. Trump elected, according to interviews.

Then came Thursday night's bombing of a base in Syria used in a chemical weapons attack by Assad's military.


WASHINGTON — The American military strike against Syria threatened Russian-American relations on Friday as the Kremlin denounced President Trump’s use of force and the Russian military announced that it was suspending an agreement to share information about air operations over the country, devised to avoid accidental conflict.

Mr. Trump, who has made repairing strained ties with Moscow a central ambition of his presidency, even amid criticism of Russian meddling in last year’s American election, found that goal at risk as both sides traded harsh words in a diplomatic confrontation reminiscent of past dark moments between the two powers.

President Vladimir V. Putin’s office called the Tomahawk cruise missile strike on Syria a violation of international law and a “significant blow” to the Russian-American relationship, while Prime Minister Dmitri A. Medvedev said it had “completely ruined” it. For their part, Trump administration officials suggested Russia bore some responsibility for the chemical weapons attack on Syrian civilians that precipitated the American response.

So according to the imaginations of those who produce the Newspaper of Discord, Putin rigged the United States election to install his puppet -- who is now straining relations with Russia.

Wasn't this the plot in all those Chucky movies? 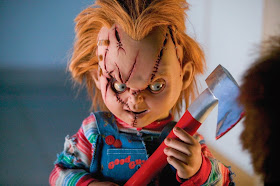 
We are still not conclusively able to connect the dots on the question of whether there was any coordination or collusion between members of Donald Trump’s campaign and the Russians who interfered in our election to benefit him, but those dots do continue to multiply at an alarming rate.


Is Trump Russia's useful idiot or has he been irreparably compromised?

Every day seems to bring fresh news in the Kremlin-gate scandal about Russian interference in the 2016 U.S. presidential election.

Then came the bombing, and oh, Max Boot is pleased, but... Trump has some explaining to do.

Meh, I only quote these losers to point out what bad liars they are. Horrible. They cannot keep their story straight, and they are the only ones believing their lies. Pathetic. They cannot accept they lost last November, and that it is actual god for the country that they lost.

It's over for them. All over. They thought they could keep their lie about Putin hijacking the election going for four years. How do you disprove a riddle, wrapped in a mystery, inside an enigma?

By taking out a base in Syria, President Trump just did.


The original."Trump the Press" chronicled and mocked how the media missed Trump's nomination. 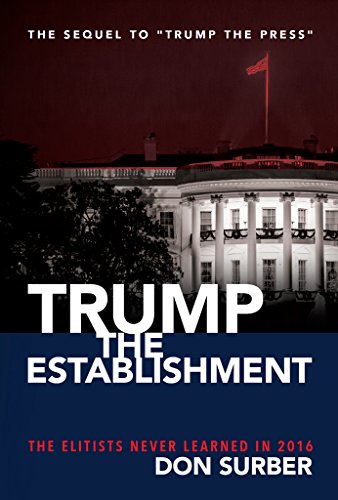